Much of the buzz around social media in sports has been largely marketing & media centered, with teams pushing out their promotions, shoring up ticket sales and getting the latest game day lineups out.  The teams using social channels for sales are still at the vanguard, believe it or not.

But the utility of social for security & guest relations is pretty well untapped.  The availability of inexpensive, off-the-shelf solutions to know who’s in the building and what they’re talking about is right at safety personnel’s fingertips.

Here’s a few you can explore right from your desktop:

This social media dashboard (and several others) allows you to set-up and monitor several conversation ‘streams’ in real-time.  Using keywords to pull in fan posts & tweets in advance of, during and postgame extends the security staff’s eyes and ears.  It may bring particularly ‘vocal’ fans to staff’s attention prior to the event and can alert them to issues in the stands on game day.  While many venues have implemented a ‘text to report trouble’ program, relatively few are using social media channels to scan for what’s being ‘reported’ to friends.

A team, venue or event can start with a simple HootSuite Proaccount which supports multiple users’ managing / monitoring conversations, or can work up to the full Command Center, which has been used by the NFL and MLS for marquee events. Signal is a safety and emergency management solution that was developed initially for the Rugby World Cup and has evolved into platform for numerous public safety management applications.

While I’m not a security professional myself, I can imagine that knowing who’s in the building can be a helpful information tool.  There are many ways that a guest can ‘check in’ to the venue.  Personally, I like using a QR code which, as a fan, allows me a 1-touch option (hey, I came to see the game, not fill in tiny forms on my phone!) and to choose how I connect with the team (Twitter, Facebook, Google, etc).

For the team, this type of check-in allows for integration can integrate into the team’s own databases.  Prizing is a great incentive to get fans to do so.  Snapping a picture or using a QR code scanner app that allows fans a few choices for checking in – with their Twitter, Facebook, Google account for example – will help to build fan profiles for both monitoring (above) and that may be leveraged for proactive in-game monitoring with welcoming messages that invite fans to help you spot and resolve issues before they escalate.

I’ve been toying around lately with Nimble, an innovative Social CRM (customer relationship management) platform that creates a unified profile for my contacts.  For a team, this app enables staff to view fans on a personal profile basis which would include their FB and Twitter posts .  While we want to be careful in using the concept of ‘profiling’ in the security space, there is significant upside in knowing more about your fan base, how they are experiencing the game and where you can make safety and hosting improvements by ‘listening’ more intently and actively seeking inputs from the guests who know the venue almost as well as you do.  In some cases, it may provide an early warning system if posts seem overly aggressive / nasty.

The post Stanley Cup hockey riot in Vancouver was a shock to the city and the team.  In fact, I received a DM from a friend who was at the game about what was happening at least 45 minutes before the local news began reporting it, even though the news was all about hockey in that post-game hour.   Like all major events these days, we are getting our first ‘reports’ and pictures through bystanders.  And in the case of the riots, these proved to be an exceptionally important record of criminal acts.

A quick decision by the Vancouver Police to turn to social mediafor leads in identifying rioters made a big difference in how the entire incident was investigated and prosecuted.  The next day, they created a Facebook page encouraging witnesses to upload their pictures and video, which has proven instrumental in bringing the offenders to justice.  It has also provided a new model of incident investigation.
I think we all started with the notion that social media was a fairly superficial communications fad and are only now beginning to discover its impact on many facets of our lives. 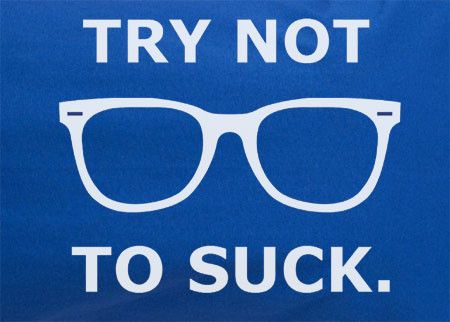 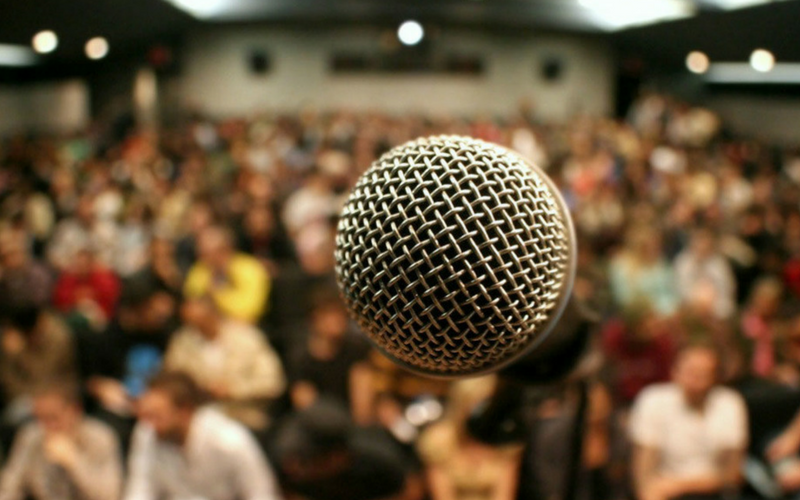 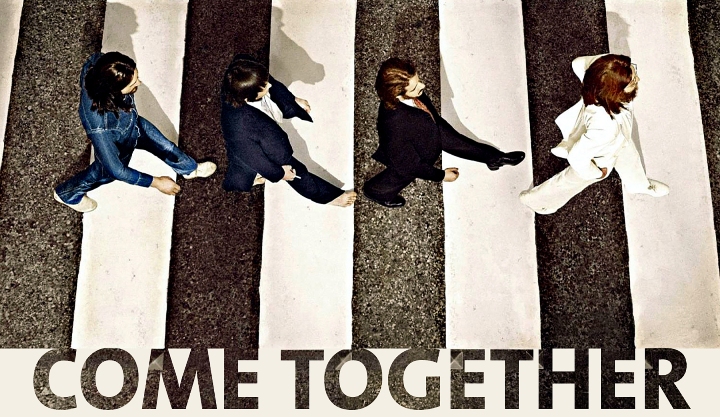