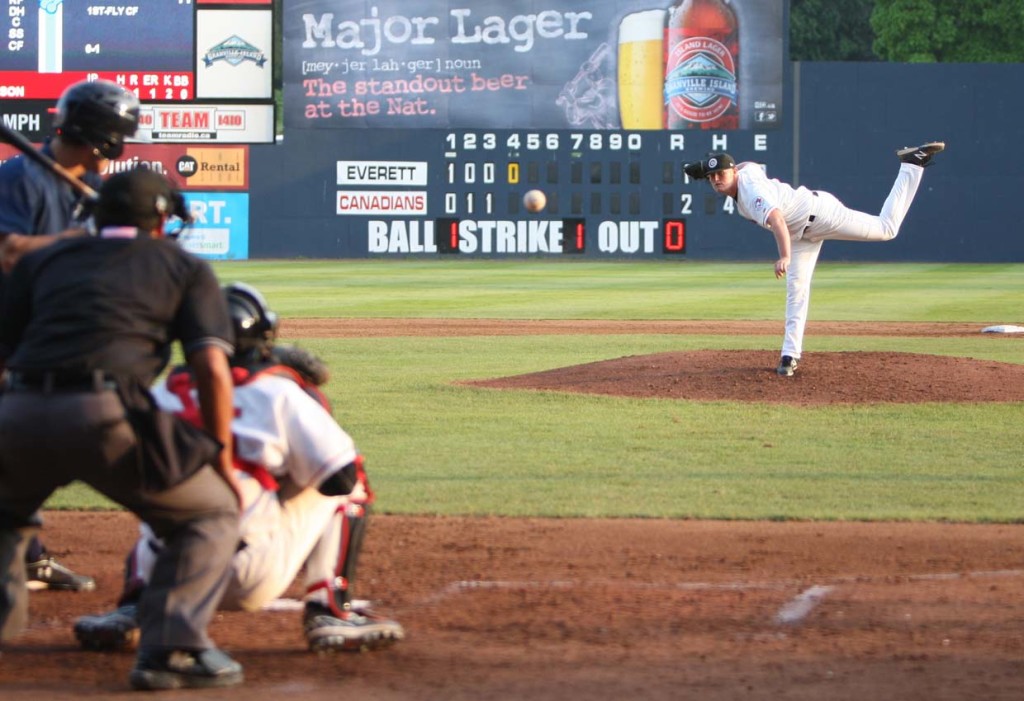 A change of ownership for a Minor League Baseball franchise prompted a review of all partnerships by the incoming management. We conducted a comprehensive assessment of the club’s venue-based assets, media, corporate partnerships and community involvement. As a result we created new partnership categories, novel activation campaigns for existing partners and developed richer media content. Existing partnerships’ value was increased 175% in year one, providing operating capital for facility improvements and guest experience investments. 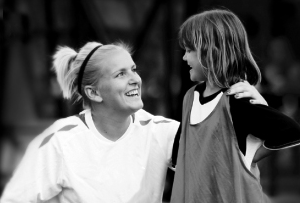 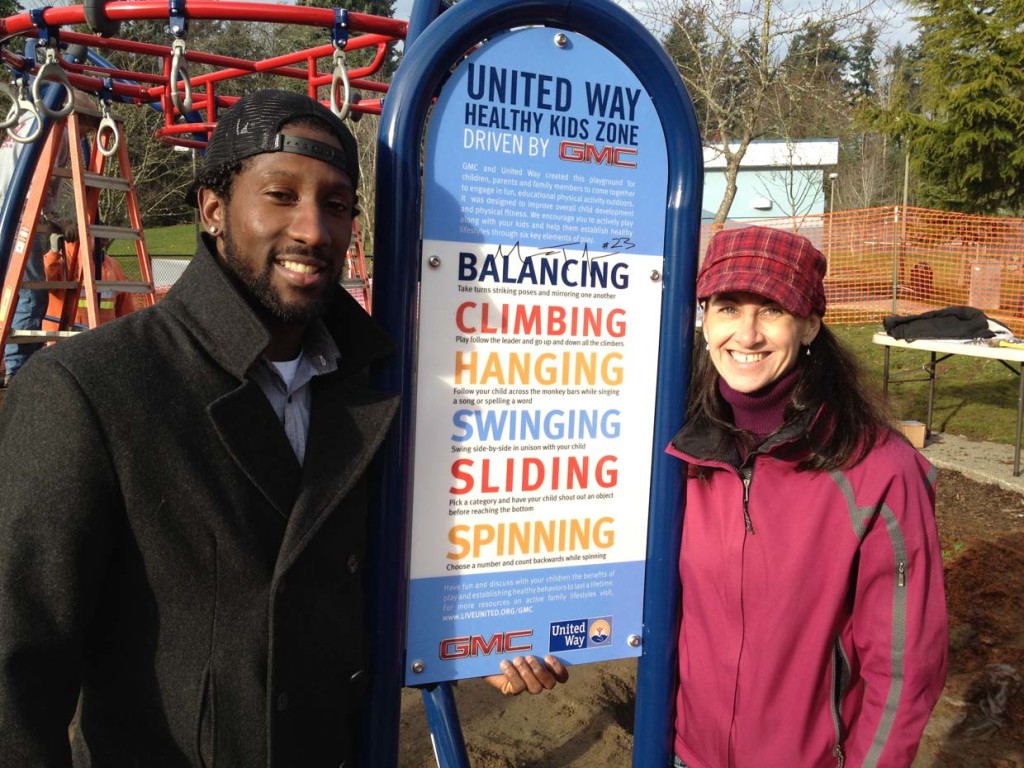 We were fortunate enough to work with NFL-United Way  campaign on their to playground building campaign. We  provided an integrated digital communications plan to raise the sponsoring GMC dealers’ profile on social media and capture  traditional media attention for a very chilly playground build, led by Seahawks’ cornerback Marcus Trufant. Our team also  provided the event recap blog and produced the digital media kit for NFL Play60. 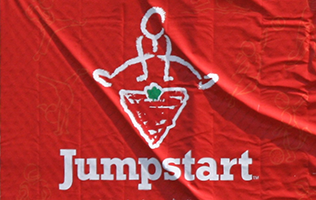 Getting to the Grassroots

Canadian Tire, a major automotive and sporting goods retailer, runs the Jumpstart Foundation, which is dedicated to providing access to sport for disadvantaged children. The high-touch, hands-on foundation wanted to identify a sport program in the Vancouver community where they could have a direct, and longlasting partnership. 5T Sports connected them with MoreSports, whose after school programming serves 20,000 of the city’s highest need kids annually. In addition to supporting the MoreSports’ non-competitive, recreational soccer programs throughout the east side, Jumpstart became the presenting sponsor of SoccerJam, an annual day of friendlies, carnival fun and cultural entertainment that attracts 4000+ participants, many of them new immigrants to Canada. 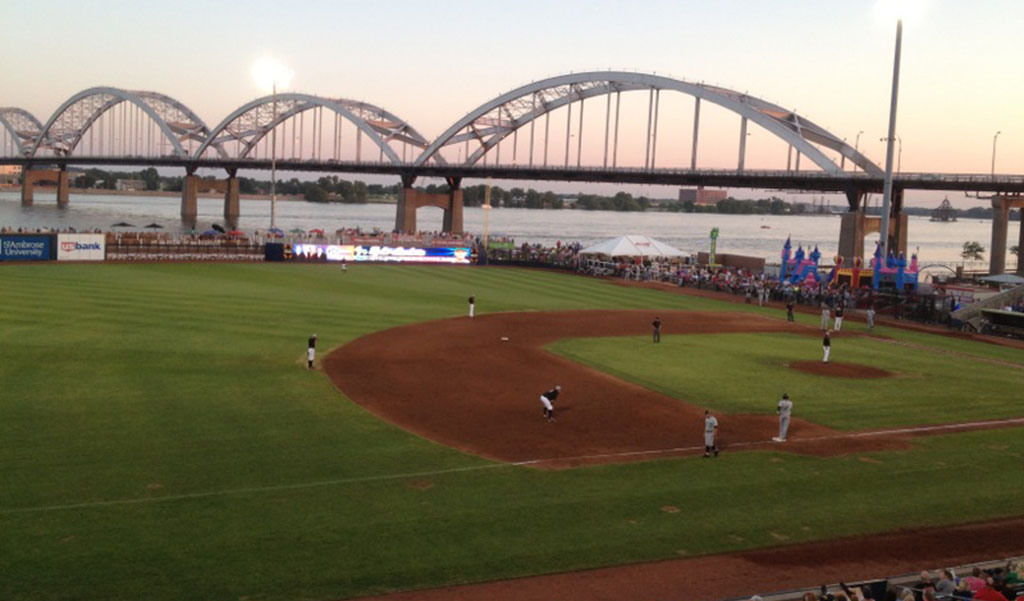 Our sustainability audit for a Minor League Baseball franchise identified $23,000 in immediate cost savings through measurable energy and water usage reductions. We also provided a prioritized roadmap for further savings of $65,000 in the next 3-5 years, identified applicable rebates and grants, and worked with key partners (stadium owner, utility companies and manufacturers) to align all parties’ interests and benefits from the program. 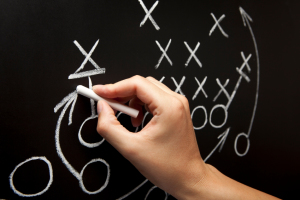 5T was engaged by a new professional league to advise on league management systems, technology infrastructure and the business services offering for franchise owners. We are defining central department roles and functions, assessing mobile ticketing and fan loyalty tools and developing marketing guidelines and reporting systems to position the league and the individual franchises for success.

Hello: I was curious in reading about how you have helped sport teams improve in many social areas as well as cost savings.
I live in the Philadelphia area and saw at Lincoln Financial stadium wind /energy generators for the stadium but now they have been taken down. Have you worked with and major league owners to address the Impact Assesment areas? There seems to be so many opportunities in these very large venues to make major advancements.

Hello Hank – sadly, the wind turbines at LFF were unable to find replacement parts as needed, however the commitment of the Philadelphia Eagles is one of the strongest in all of sports globally and they continue to both innovate and share their experiences with many other teams and facilities. We do work with leagues, teams, facilities and events to innovate, report and communicate. Indeed, you are correct that these facilities offer a terrific asset to both pilot solutions and to showcase them. You may find the section of our web site ‘Our Ecosystem’ interesting. It includes an index of over 160 organizations & venues globally who are advancing sustainability. It is searchable by geography, sport and the SDGs to name a few. Thanks for your lovely observation and best to you. Aileen